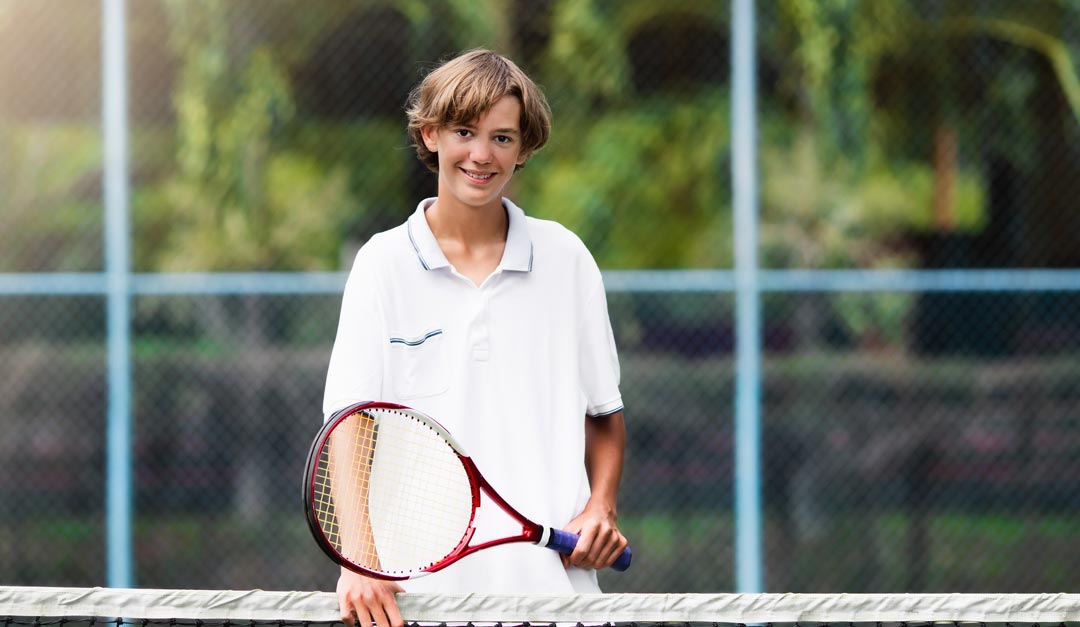 Sponsorship initiatives constitute an important aspect of the Bank’s social involvement. Our sponsorship goals are a part of the global sponsorship strategy of the BNP Paribas Group. Its pillars are to support the development of tennis and culture (especially cinema). Bank BNP Paribas sponsors numerous projects related to the development of tennis in Poland, both at the professional and amateur level. We also support film festivals, opening night events and cultural events.

The Bank is a strategic partner of the largest independent cinema festival in Central Europe. This year, due to the pandemic, the formula of the festival has been changed. The organisers of the Mastercard OFF Camera decided to show festival entries in drive-in cinemas and on the player.pl platform. The films had over 100,000 views. The movie town also moved to the Internet. The online version hosted competitions, meetings with the jury, authors and critics, as well as discussions about films and tv shows. This year, the Bank supported the „Among us, women” section. It was a tribute to female creators and female characters, who are often neglected by world cinema. Films shown in this section promoted female solidarity and community. Many of them were directed by women.

BNP Paribas Bank Polska S.A. was the main sponsor of the 3rd Kraków Green Film Festival (KGFF), which took place in August 2020. It is a unique international festival of ecological films, which gathers the best productions from around the world. The goal is to educate and promote pro-ecological attitudes through film, discussions, panels and accompanying events.

More information about KGFF can be found in the Environmental Responsibility chapter.

The history of the BNP Paribas Group has always been intertwined with the history of tennis. It is a universal sport, based on the idea of fair play, and we have been supporting it for 45 years. The Group is committed to the development of tennis at all levels: professional, amateur and junior. We also support tennis competitions for players with disabilities. In addition to organising and sponsoring tennis events around the world, the Group runs an international information and community portal for tennis enthusiasts.

Find out more about the initiative: https://wearetennis.bnpparibas/fr/

In 2020, we supported a number of international economic events in Poland.