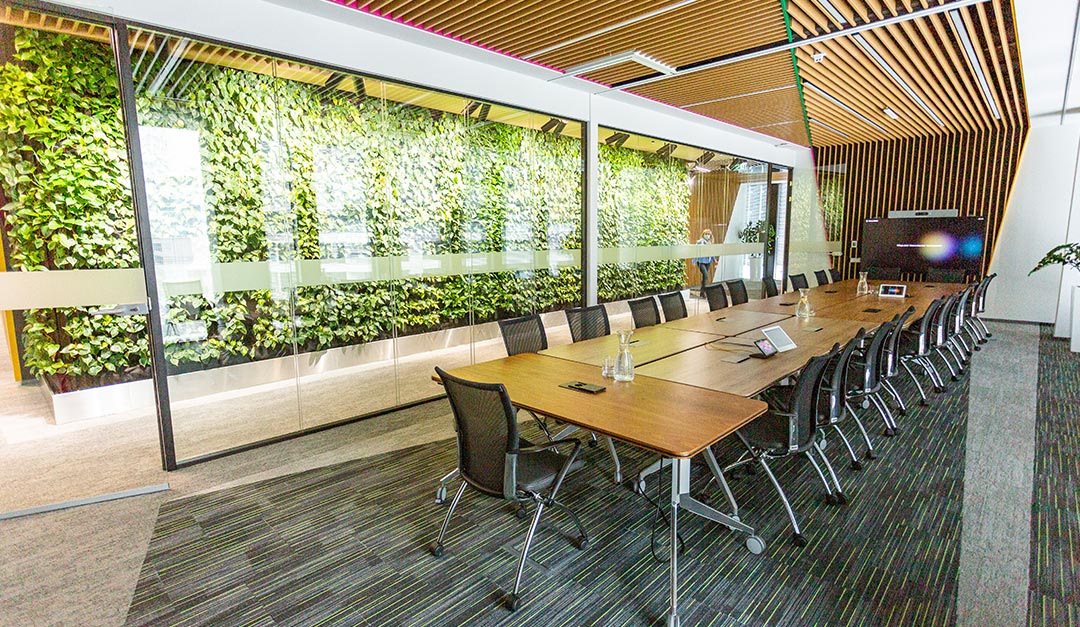 Extraordinary General Meeting of Shareholders
Adopting resolutions regarding (among others):

PFSA’s decisions related to consent to include in the Common Equity Tier 1 capital of the net profit for the third quarter of 2019 – standalone (PLN 114.1 million) and prudentially consolidated (PLN 110.9 million).

Determination of the minimum MREL requirement for the Bank at the sub-consolidated level – 16.001% of total equity and total liabilities (TLOF), which corresponds to 20.866% of risk exposure amount (TRE). This requirement should be achieved by 31 December 2022.

The Bank informs that binding decisions on the MREL requirements for the Bank are issued at the Single Resolution Board level in agreement with the Bank Guarantee Fund and have not changed as of the date of publication of this Report.

The Bank intends to meet the defined MREL requirements at the end of 2020.

PFSA’s decisions related to consent to include in the Common Equity Tier 1 capital net profit for the fourth quarter of 2019 – standalone (PLN 107.3 million) and for the Group (prudential consolidation, PLN 113.2 million).

Confirmation of the Bank’s ratings and changing of the rating’s perspective to stable by Moody’s Investors Service agency.

The resolution adopted by the Bank’s Board of Executives on 25 November 2020 scheduled a process of collective redundancies in 2021-2023 which will cover no more than 800 Bank employees working in the Head Office and the Sales Network.

Conclusion of a non-revolving subordinated loan agreement in the amount of PLN 2.3 billion by the Bank with BNP Paribas S.A., a French joint-stock company (société anonyme) based in Paris. The loan was granted for the period of 10 years from the date of its disbursement, and its interest rate was determined based on WIBOR 3M plus a margin. The financial terms of the Agreement do not deviate from market conditions.

An agreement with trade unions on the principles of group redundancies

On 18 December 2020 the negotiations with the trade unions operating at the Bank were finalized and the Agreement on the principles of group redundancies was concluded („Agreement”). The parties to the Agreement agreed that the group redundancies will be carried out in the period from 1 January 2021 to 31 December 2023 and will comprise no more than 800 Bank employees, and also, among others, the criteria for selecting employees whose employment contracts will be terminated as part of group redundancies, the conditions of employees’ participation in the voluntary departure program and the benefits to which employees covered by the group lay-offs will be entitled, including: severance pay, additional compensation, medical care and outplacement program.

The Bank estimates the amount of the restructuring provision for costs related to group redundancies at approximately PLN 41.4 million. This provision was charged to the Bank’s results in the fourth quarter of 2020.

PFSA’s decisions related to consent to include PLN 2.3 billion of funds under the subordinated loan as an instrument in the Bank’s Tier II capital.

Any changes in the composition of the Bank’s Management Board and the Supervisory Board that took place in 2020 are described in Chapter 10.3. of the herein Report – Statutory bodies of the Bank.